Officially licensed “A Song of Ice and Fire” replica, scale 1/1.

In his youth Robert Baratheon was a paragon of a man, stronger and larger than most others on the battlefield. His chosen weapon was a war hammer of such immense size his friend Ned Stark could not wield it. The hammer was forged by Donal Noye while he was still the smith at Storm’s End, and Robert’s prowess with it was legendary. In tournaments he was never much for jousting, preferring a melee where he could bludgeon his opponents senseless.

It was his war hammer Robert carried that day on the river. A Targaryen army led by Rhaegar Targaryen and Ser Barristan Selmy, with Dornish levies under command of Prince Lewyn Martell, met Robert’s rebel army on the Green Fork of the Trident. During the battle Barristan the Bold cut down many men, but was eventually himself grievously wounded, taking him from Rhaegar’s side. Lewyn Martell was later killed by Ser Lyn Corbray, leaving only Rhaegar left in command.

Robert was never one to lead from the rear and his advance eventually brought him into combat with Prince Rhaegar. Robert decided the battle and ended the Targaryen rule in Westeros when his hammer crushed Rhaegar’s breastplate, spilling the rubies that adorned it into the water, giving the area now known as the Ruby Ford its name. 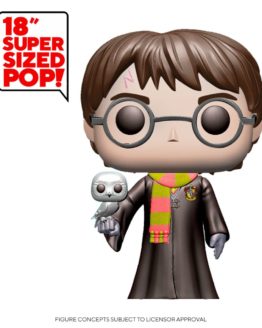 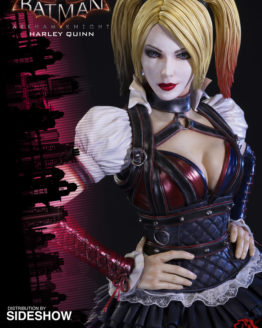 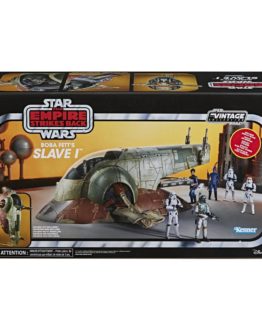 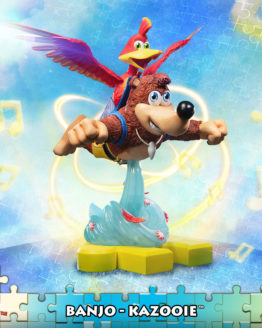 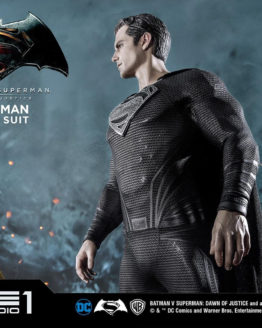