This Loki Bust in Scale 1:1 (official European license from Disney) is the first product launched in the series of Marvel Heroes by Queen Studios. With this Hyper Realistic Art Version you might think that this is in fact a picture of Tom Hiddleston in his role as Loki in Marvels Motion Picture Avengers Infinity War. The attention paid to the detail and the realism is outstanding.

This bust is made from Silicone – a friendly material for the environment used in both the food industry (for food molds) and in the medical industry (for artificial human parts).

During the process of design, the artists of Queen Studios have worked closely with the team of Marvel to make the bust as realistic as possible. Prior to the latest version, Tom Hiddleston has approved the bust. Since then, this amazing object collection has set fire to the Internet, creating a buzz in the world. 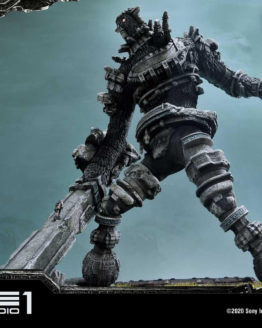 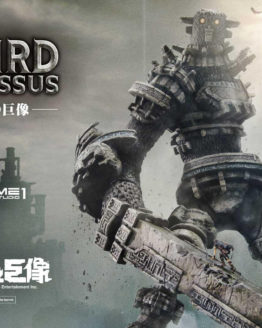 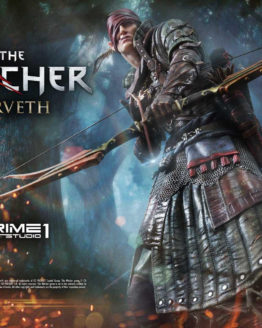 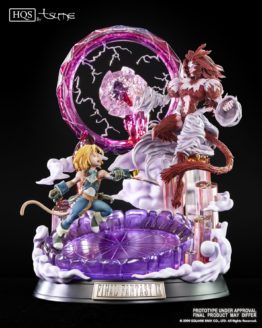 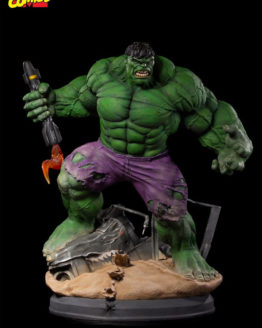 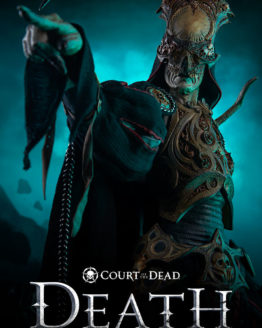