M. Bison is the personification of evil in the Street Fighter universe. As the founder of the evil criminal organization Shadaloo, Bison deals in everything from drug trafficking to bizarre genetic experiments in an effort to increase his physical and political power.

In Street Fighter V Bison launches the Seven Black Moons into orbit, supernatural satellites that feed on human suffering and convert it to Psycho Power, making Bison more powerful than ever before! Only the combined efforts of Ryu and the other world warriors are enough to stop Bison’s evil plan and avoid Armageddon. Even in defeat, Bison warns, “We’re not done”, foreshadowing his inevitable return to power.

PCS Collectibles is proud to unveil their Street Fighter V M. Bison 1:4 Ultra Statue. This incredible piece features a Psycho Drive base literally overflowing with Psycho Power via a LED lighted base as well as LED eyes and a signed certificate of Authenticity!

Limited to only 150 pieces worldwide. 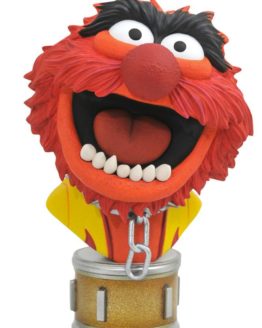 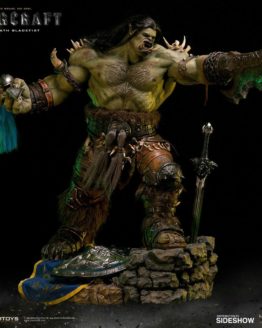 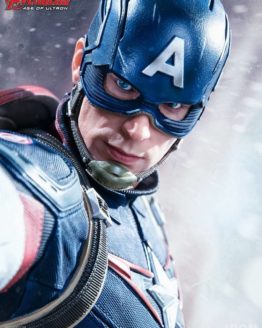 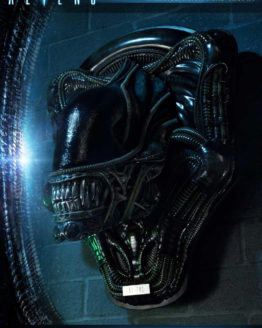 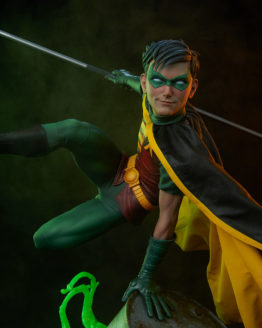 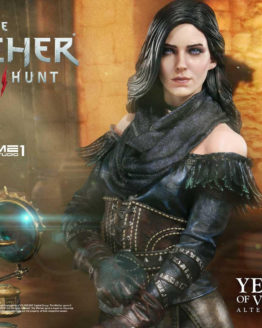 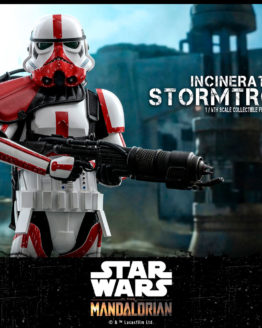 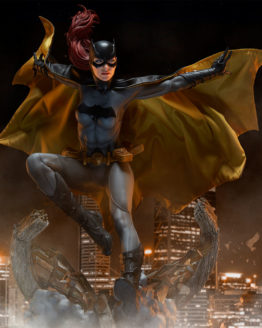 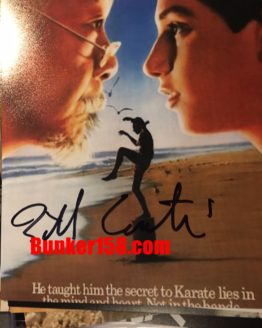 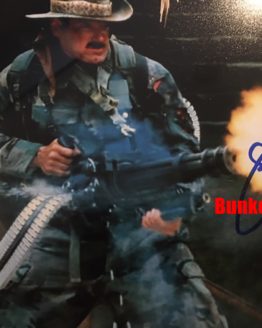